Your Spanish Curriculum is More Important Than You Think 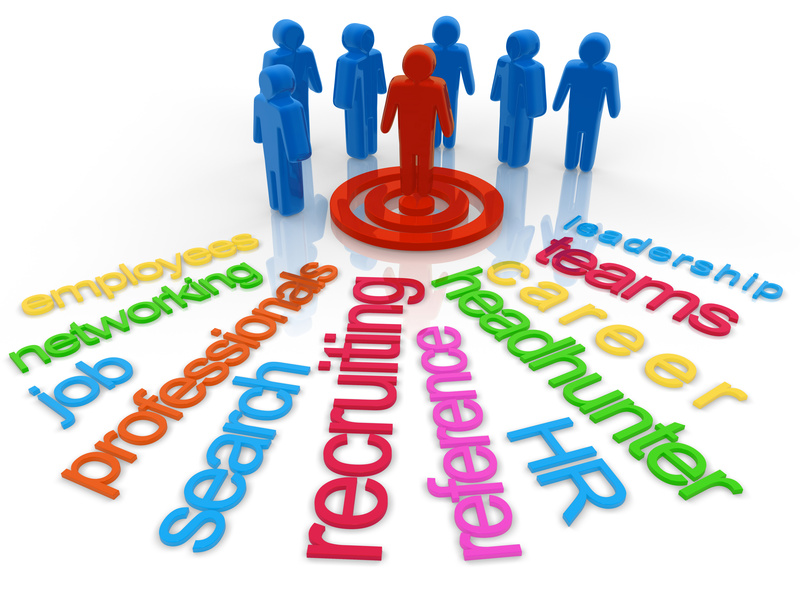 In our day and age, the job market is flooded with applicants who need to be able to stand out in whatever ways they can. Their skill sets are similar to many others who have the same type of education and experience. When so many people are looking for the same type of employment, it is the little things that make an individual stand out from the crowd. In our integrated country today, one of the things that help a job applicant stand out is whether or not they are bilingual. Bilingual employees will earn, on average, about 20% more per hour than those who speak only one language.

In the United States, Spanish is the second most-spoken language and children are beginning to learn it earlier and earlier. The Spanish curriculum in many schools is beginning to be enhanced so that children are introduced to the language almost as soon as they begin school. Experts have found that the earlier children are exposed to a second language the better. If a child encounters a Spanish curriculum before the age of ten, they are in very good shape. If they can get involved in that Spanish curriculum before age five, then that is even better. Children have a propensity for picking up language much more so than when they are older. Think about when they learned to speak their first language. Kids pick up language much better than adults can. It’s how we’re wired.

For the first eight years of a child’s life, they are acquiring language skills. They do so in ways in which they don’t even realize they are learning. Things just come naturally. Teachers use games, stories, repetition, and music. Songs are a very popular way to teach a language to children. In the homeschool Spanish curriculum, there are many different methods used to keep young students engaged in the material. Preschool Spanish lessons
are filled with games, Spanish story books, and songs to keep the children entertained while teaching them a second language at the same time. It is surprising how much children can absorb at such a young age. Prior to the age of six, a child’s capacity to pronounce unfamiliar sounds and process grammar rules is it its peak.

Teaching children to speak multiple languages in our modern day world gives them the ability to compete in the global job market when they are ready to enter it. We no longer live in the kind of isolation we once did. With the development of online technology and resources, our planet has become smaller and smaller. We do business with people of all ethnicities who speak many different languages. Having the ability to communicate in a foreign language will set young people apart and help them lead future generations into a global community where language barriers are no longer the issue that they are today.

« How Important is Political Marketing?

What to Do When You Want to Pick a Private School »