The 2008 Recession is Being Felt in Schools 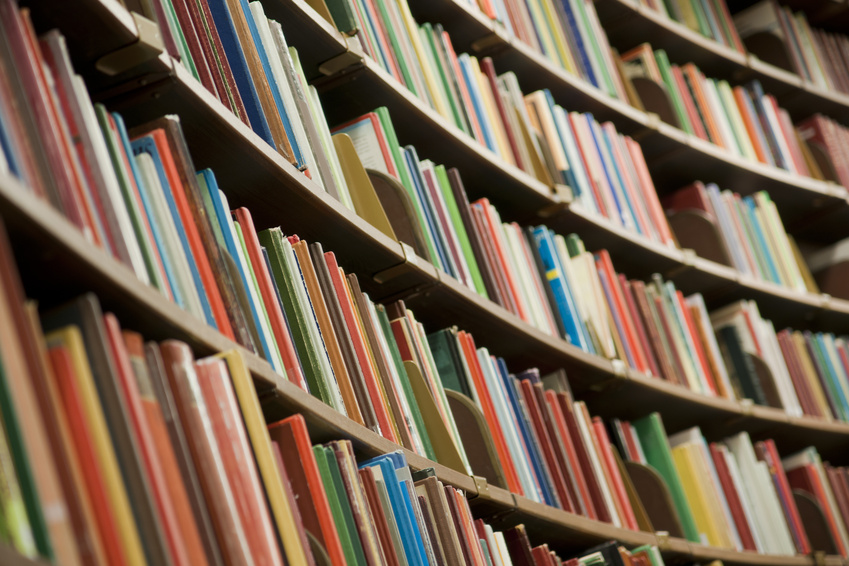 From 2008 to 2009, school districts from across the United States has expenditures of more than $610 billion. Of that total, about $519 billion was spend on public and secondary education programs. Unfortunately, that spending proved difficult to maintain, and there are lots of schools facing financial difficulties. While certain schools having difficulty is nothing new, entire states are struggling to meet their budgets requirements. Because of that, some are making serious cuts on education. One of the more unfortunate current events on education is that seven states have cut spending in the education sector significantly since the recession.

According to school spending data compiled by the Center on Budget and Policy Priorities, seven states have cut spending by more than 15% since the 2008 recession. In Arizona, Kansas, Idaho, South Carolina, and Wisconsin, per-pupil spending has been cut by between 15 and 17%. However, in Alabama and Oklahoma, spending has been cut by 20 and 23%, respectively. While the costs of a formal education will vary from place to place, the US department of education should be concerned by this trend. It means that many students are having a tough time getting access to the resources they need to thrive in the classroom.

For the most part, school districts rely on three main sources for their funds: local and municipal taxes, state taxes, and Federal taxes. The states themselves account for about 44% of funding, which means that when states saw lower revenue during the recession, they had to cut costs. On top of that, there has been a decline in national funding since funds from the Recovery and Reinvestment Act of 2009 are now gone. According to Michael Leachman, the director of state fiscal policy for the CBPP the combination of both state and national cuts are putting schools “between a rock and a hard place.”

Anyone who has kids in these states or is worried about whether or not their district is going to cut funding should try to read about what programs might get cut and whether or not significant changes will occur. While educational journal articles can be quite informative, newspapers and the internet are the best way to get news about all current events on education. Checking them regularly is a great way for parents to determine if their kids’ school is giving them the best education possible.

Where Can I Find a List of Online MBA Programs? »