Learn More About the Education Sector in America 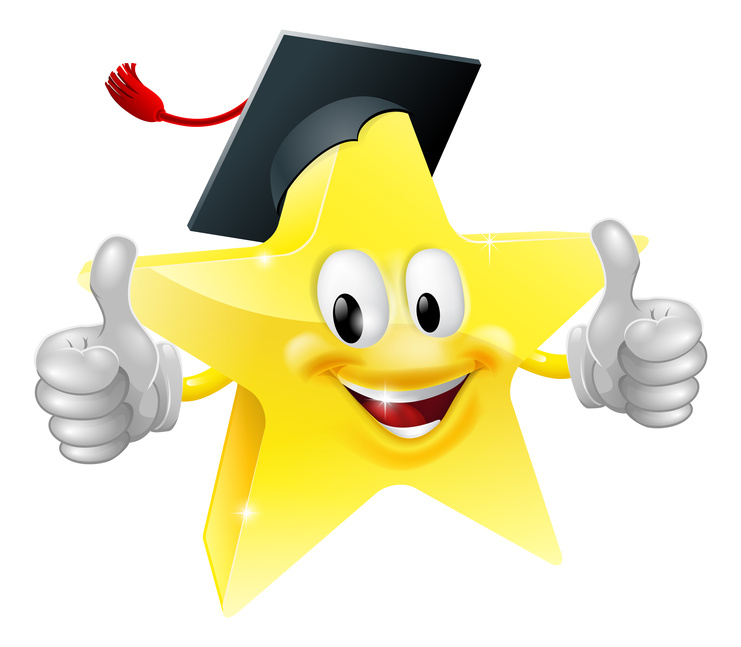 Since “No Child Left Behind,” several local, state, and federal agencies have invested time into improving the education system in this nation. If you are currently in education, or considering a career in education, then it is important to understand the education sector in America, especially the players that have a role in determining the future of education.

The Federal Department of Education used to be a part of other departments, and became a separate entity only in 1980, after Jimmy Carter signed the Department of Education Organization Act. The mission of this department is to help students become competitive in the global economy and workforce by ensuring that students have opportunities to excel. The National Department of Education creates policies around federal funding for education, as well as distributes and monitors the use of those funds. It conducts research on the students in American schools, and collects data, while bringing national attention to any major issues in education.

While there is only one United States Department of Education, each state, and even individual schools, can have their own departments of higher education. For example, New York State has its own department, as does Colorado. In New York state, this department strives to publish educational information to influence public policy. It also provides leadership, and works to encourage high quality and professional service among the higher education system.

Johns Hopkins Education is in itself a school to teach education, but it is also a center for research and development. It creates curricula, and attempts to address the needs of challenged students in our nation. There are three Johns Hopkins Education Research Centers. They are the centers for research and reform, social organization, and technology.

Understanding these departments and research centers, and the roles that they play in the educational system in America, is an important part of being involved in improving that system. The results of “No Child Left Behind,” “Race to the Top,” and changes within the Common Core are complex, and have a substantial effect on schools in this nation. Learn more about the institutions behind these initiatives to understand their purposes, and how you might fit in as an educator.

« How to Find a Good Day Care